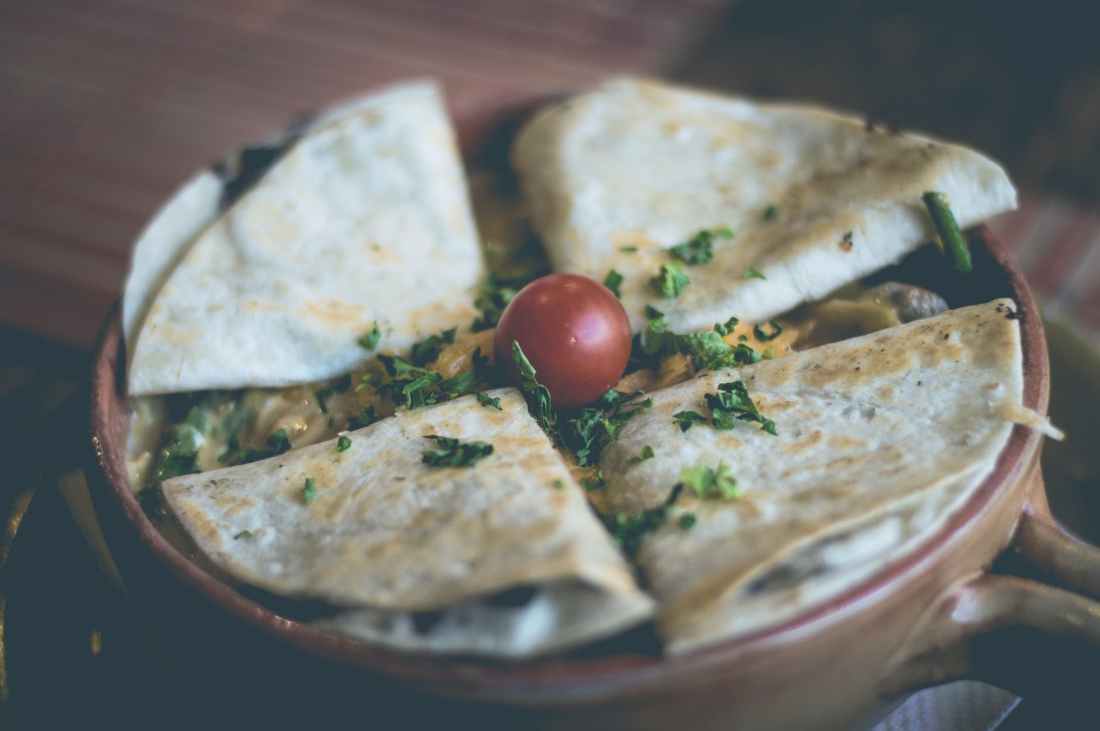 One of the scariest memories I have of my relationship started over Mexican food. My son was 3 years old and my daughter was almost 2. She was just learning to potty train so when she said the magic words “Potty Mommy!” we made a b-line right for the bathroom.

I was in the middle of helping my daughter in the bathroom when John entered. He wanted to order Mexican food and wanted to know what I’d like. I asked him to wait a few minutes but he said he wanted to know right then because he didn’t want to be eating too late. Trying to appease him, as I always did, I left my daughter in the bathroom and went into the kitchen to try and look at a menu. You know how when things are busy and hectic everyone, all of a sudden, seems to need you right in that exact moment? Well… this was one of those moments. My son exclaimed “I have to go number two! Now!” So I quickly abandoned the menu and scooped him up to bring him to the upstairs bathroom. John looked up startled and yelled after me, “Well? What do you want?” I replied that if he couldn’t wait… Just order me something without onions.

The next five minutes were pretty much me running up and down stairs from one bathroom to the other as John looked at a menu on his tablet. Finally I emerged from the bathroom with two emptied out… fully clothed in pajamas… children who had freshly brushed teeth. “I ordered dinner” John was standing in the kitchen by the island. That’s when I made my huge mistake. “Did you make sure there weren’t onions?” I knew right away from his facial expression that I had crossed some line in his head. Then the yelling started. “Are you kidding me? Are you not going to eat it now just because there are onions?” I watched as he picked up the phone, “This is ridiculous!” I herded the children up the stairs quickly to minimize what they would hear and see. As we headed up I could hear him canceling the order and mumbling to himself. Crap. I was in trouble. I rocked my baby girl to sleep, tucked my son in and quietly headed to the bedroom to try and avoid conflict.

Boom! Boom! What the heck was that? I started to hear loud repetitive banging. Boom! Boom! The house was shaking. What WAS that?! And then it dawned on me. He’s punching the walls. I had a moment of stubborn strength. I am NOT going down there to stop him. That’s what he wants. I’m not giving in. I’m not taking the bait. And I sat there listening to him hit the wall over and over while I stared at the clock. After nearly 5 minutes had passed the children started to stir in their beds. I didn’t want them to be frightened so I turned my phone video camera on… just in case.. and quietly walked downstairs.

At first I couldn’t find him but I followed the loud banging noise and eventually found him in the attached garage, punching the wall. Again I felt brave… “Are you seriously punching the wall over take out food?!” and his response hit me in the gut as if I’d had the wind knocked out of me. “Better to take my anger out on the wall then on you”.

Over take out food?! You wanted to smash my face in so badly that you had to punch a wall for 5 minutes, bruising your hand, to keep from hitting me? That thought was overwhelmingly frightening. That was the moment I knew it was only a matter of time before he did cross that line. It might be a few years… but he would cross it. And it would be bad. And it would be “my fault”. I turned and walked upstairs, locked the door and sent the video to my friend with a message that said “please save this…. just in case”.