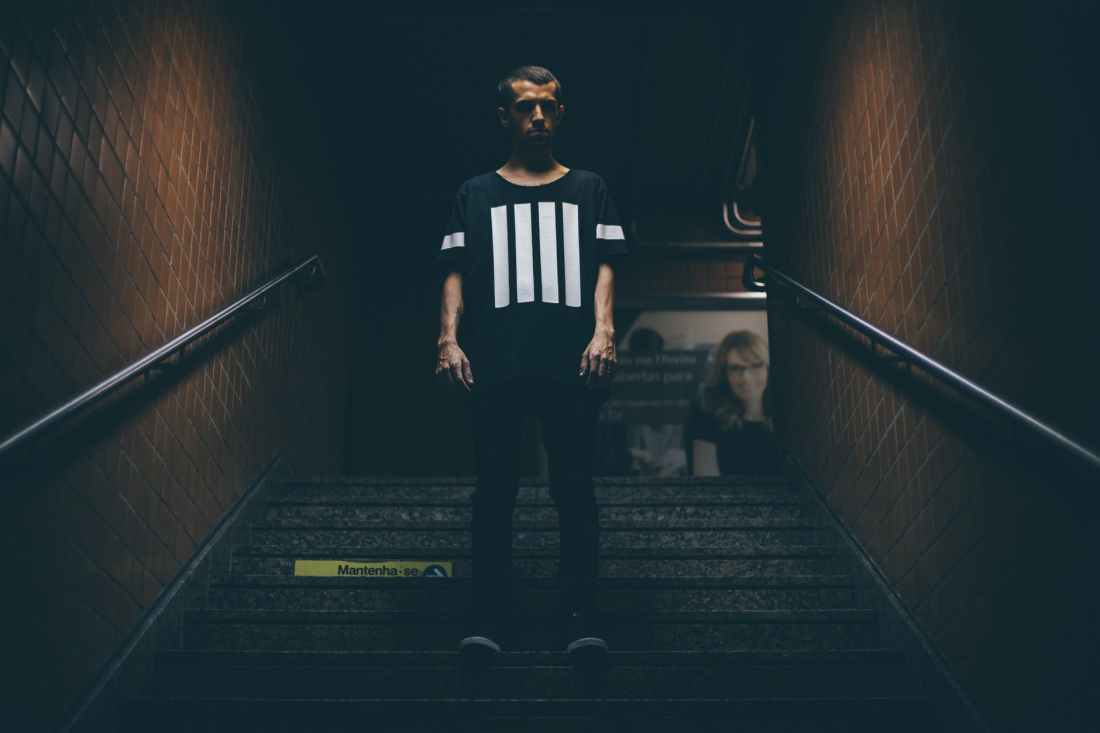 Right before I met John, his mother and father divorced.  His mother is the one who filed.  She never shared with me what went wrong in that relationship, but the few things that John shared with me over the years led me to believe that her marriage had a lot of similarities to mine.  Control…. anger…. aggression…a sense of ownership of the other person… These are the connections that I believe lie deep beneath the surface.

After a few years of being divorced John’s mother found herself in a new relationship.  Her fiance seemed nice enough.  She seemed happy with him.  There were times he made me uncomfortable because he’d put his hands a little too low when he hugged me, or held on a little too tightly for a little too long … But by this point in time I’d already grown to doubt myself so I was never really sure if what I was interpreting was really what was happening or not.  I mentioned it to John a few times in passing and he told me I was imagining it, so I let it go.

John’s mother’s wedding reception was a casual get together in a friend’s finished basement.  John’s new stepdad had a lot of his friends there and they were all drinking.  Once again when he hugged me hello his hands were too low.  I knew it was no accident this time because he then proceeded to make lewd comments and jokes about me to his friends as John and I stood listening.  I looked to John, waiting for him to do or say something in my defense but he just stood there.  I was very uncomfortable.  Do I say something?  It’s not my family.  I barely know them.  If I say something will I offend John?  Will he get mad and explode?  He’s not reacting to what they’re saying.  Maybe I’m overreacting and reading too much into things?  I didn’t know what to do, so I just walked away.

John followed me.  I don’t know what I was expecting from him.  An apology for the way his stepfather treated me?  For him not standing up for me?  An offer to leave?  I most definitely did not expect him to be angry with me.   Other men were making comments about my body and somehow that had become my responsibility.  He called me slutty and implied that I was easy.  I was shocked.  I was dressed modestly.  I hadn’t acted in any way that could have been interpreted as sexual.  I was obviously uncomfortable about the whole thing and I had already tried to tell him on several other occasions that I felt uncomfortable around his stepfather because of the way he was hugging me hello and goodbye.    Somehow, despite all of this, because he felt that other men were coveting what he perceived as his … it was my fault.

I think there’s a level of emotional safety and protection that every person deserves from their partner.  I deserved to hear that he knew I was upset and uncomfortable.  He should have apologized for not listening and believing me sooner.  He should have pulled his stepfather aside and told him that whatever he was doing … joking, hitting on me, disrespecting me… whatever that was … was NOT ok and it better never happen again.  But instead he blamed me.  He became angry with me.  And for days he yelled at me over this.   He cornered me.  He called me names and made me feel like a slut.  And I let him.  I ended up questioning, once again, what I did to make someone else act in a certain way.  As if I had such power that I could make another human being do something outside of their own control.