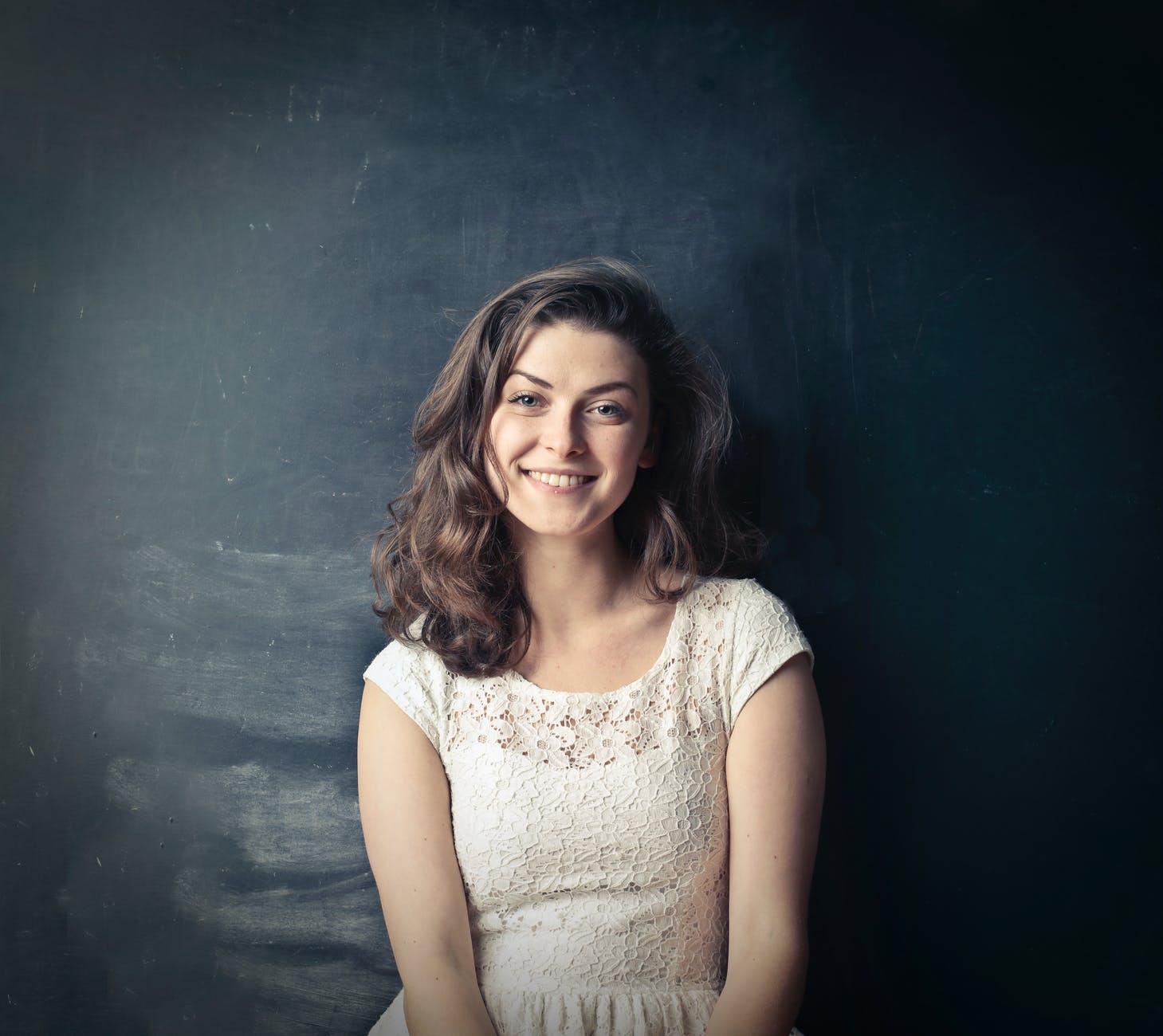 As I mentioned in my previous post, there are many people that helped me to realize that my relationship with John was a toxic one.  Nora was one of those people.  We had worked at the same school for a few years.  She was the teacher in the behavioral program in our school.  Somehow she held the perfect balance between being a no-nonsense kind of woman while being kind and generous at the same time.  The students and staff held her in high regard, as did I.  As we worked more closely together, I began to trust her… and as I had with Abby… I began to open up.

I started to share with her some of the incidences that were occurring in the house with John.  She would look at me, and in her firm and loving way she would say, “That’s not normal.  That’s just not a normal way for a man to react.  I really think you need to go to counseling”.  I explained to her that I had asked John to go to counseling with me and he had refused.  There was one time, after I told him I thought I wanted a divorce, that he said he would… but when I asked him to choose a counselor he felt comfortable going to, he didn’t take that step.  He told me it was “on his list of things to do”.

Nora encouraged me to go to counseling for myself.  I was still unsure that these were not just normal marriage issues.  I also had this ingrained feeling that I should be keeping the problems in my relationship private.  For the months that followed she would calmly tell me again and again that she felt counseling would be good for me.  And while she waited for me to come around, she listened.  She encouraged me.  She assured me that I wasn’t overreacting.  That John’s behavior was bizarre and extreme.

Then one day…. as a result of her encouragement …. even though I felt extremely uncomfortable about sharing what was going on in my home…. I sat down with my friend Abby and together we picked out a counselor.   Another baby step in the right direction.  Looking back I often tell people that what I was not blessed with in a marriage, I have found in my friendships.  Friends like Nora and Abby have taught me that I do deserve love.  I have value.  I deserve better than the way John treated me.